Aaron Williams is on a quest to level up local music.

His objectives: Bring bands together. Bring fans together. And have fun.

Five years into his pet project, Williams, the Glen Ellyn native and founder of the Homegrown Arts & Music Festival, is excited about this year’s potential.

“The momentum is definitely huge. The bands are pushing us really hard this year.”

The festival, an annual celebration of suburban arts and music, is taking over Lisle’s BaseCamp Pub & Eatery again this year on Saturday, July 29. BaseCamp’s location in the Four Lakes community is ideal for the festival; it’s off the beaten path, but easy to get to. Plus, there’s room to grow.

At its base, the Homegrown Arts & Music Festival is about the music. The Homegrown Stage, the Harvest Stage and the Acoustic Stage will feature a combined 20 bands and a number of acoustic performers staggered throughout the day.

The mostly DuPage-centric lineup includes a hearty selection of Homegrown veterans — Downers Groove, From the Start, North of Eight, Invisible Cartoons, The Threads, The Kings Rising and the Aaron Williams Band — but there are also some exciting new acts chosen from the nearly 125 submissions Williams received this year.

“It was very flattering,” said Williams. “Every time any band, even if they’re from two blocks away, applies I’m flattered just because it’s awesome that they’re interested to play this thing, that that kind of vibe is out there about the fest.”

Williams hosts the Skyline Music shows at BaseCamp Pub, putting four or five local acts in front of crowds monthly. But Homegrown is his opportunity to truly foster relationships between musicians.

“That’s the beauty of this whole thing,” said Williams. “That’s how a lot of connections have happened. It’s been a great hub. … Homegrown has surpassed my original idea and entered a beautiful new world of its own, and I love it.”

Over the last five years, nearly 350 local musicians have graced the stages at Homegrown. And last year’s fest drew just over 1,000 guests, up from roughly 800 the year before.

While music may be the primary draw, Homegrown has other elements to appeal to festgoers. Weather permitting, the vendor section will be set up a little differently this year, with 15 art vendors — including a cosmetic artist, a henna artist and artists selling paintings, jewelry, T-shirts and hand-painted glass, just to name a few — spread out throughout the festival.

And don’t forget the food: BaseCamp’s full menu and bar service will be available inside and outside on the front and back patios with the Harvest and Acoustic Stages.

“One of the most exciting things about Homegrown this year for me is the documentary that’s being made,” said Williams.

The documentary, which chronicles all five years of the Homegrown fest through performance footage and band interviews, will be finished up after this year’s festival. Williams plans to screen it later this fall, with an eye toward a DVD release and festival submissions soon after. But why end the documentary after five years?

“The film ends here because the grass-roots part of it, the underground part of it, ends here,” said Williams. “The spiritual essence that’s going to kick-start Homegrown into a bigger, more beautiful thing for everyone … It’s been five years. This is the foundation of Homegrown.” 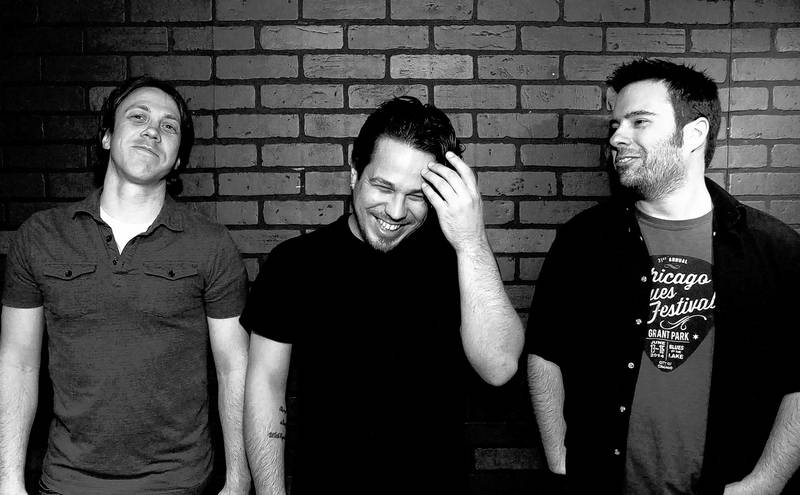 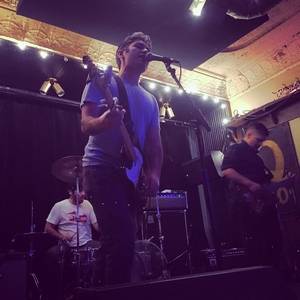 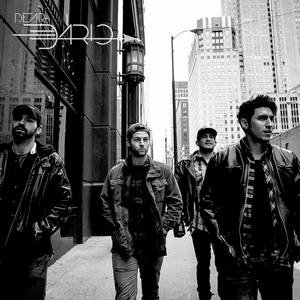 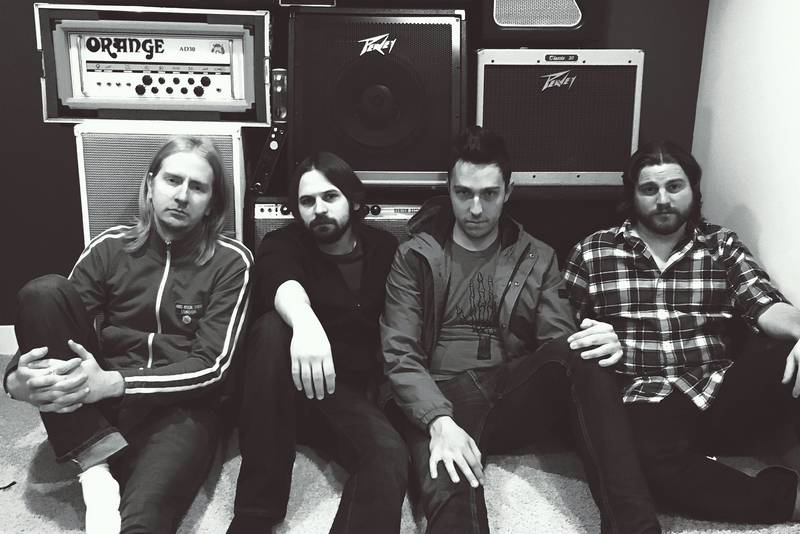 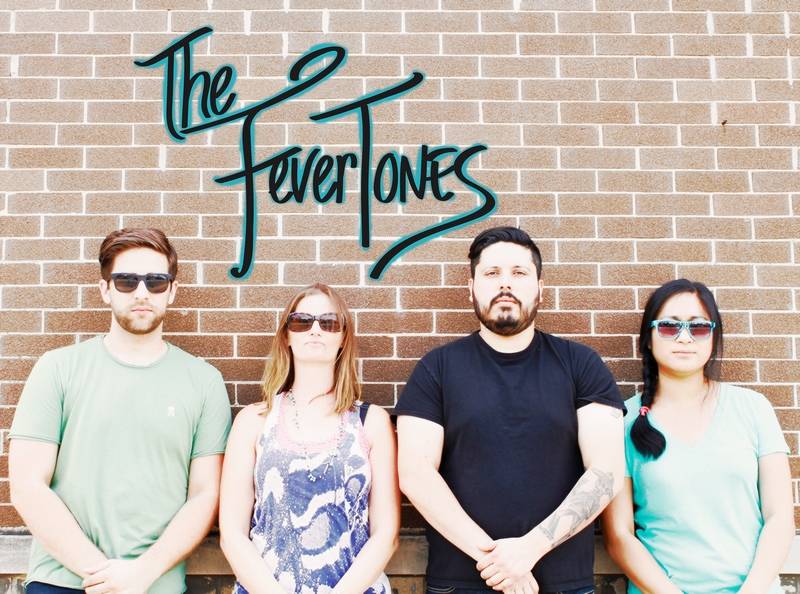 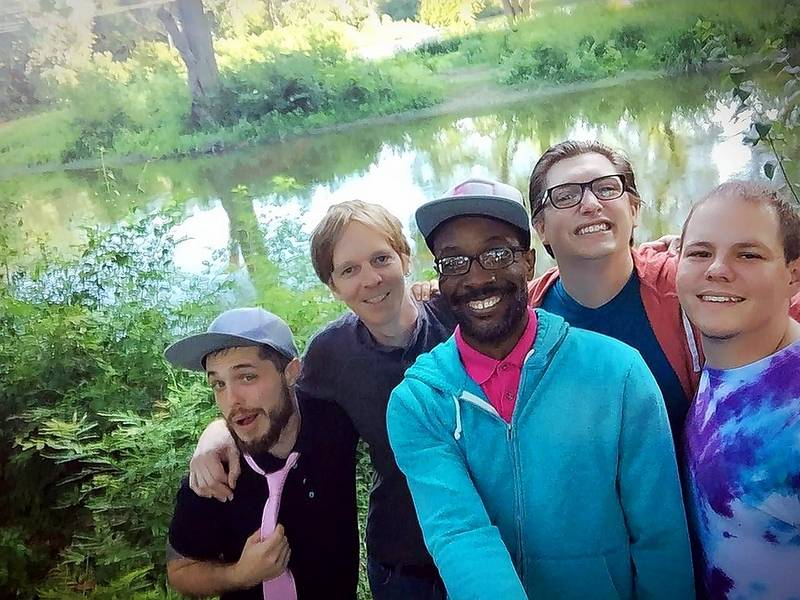 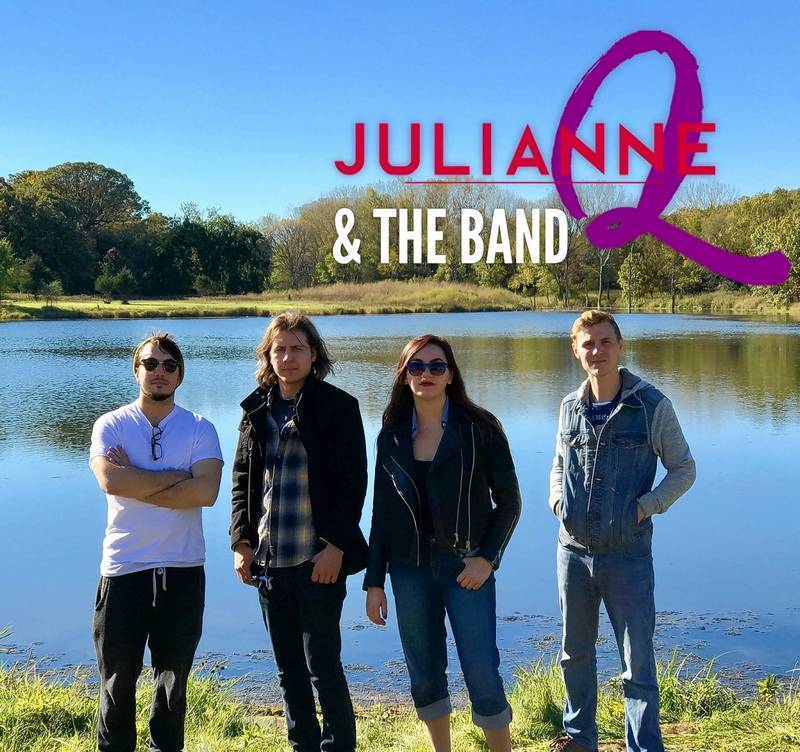 Julianne Q and the Band – 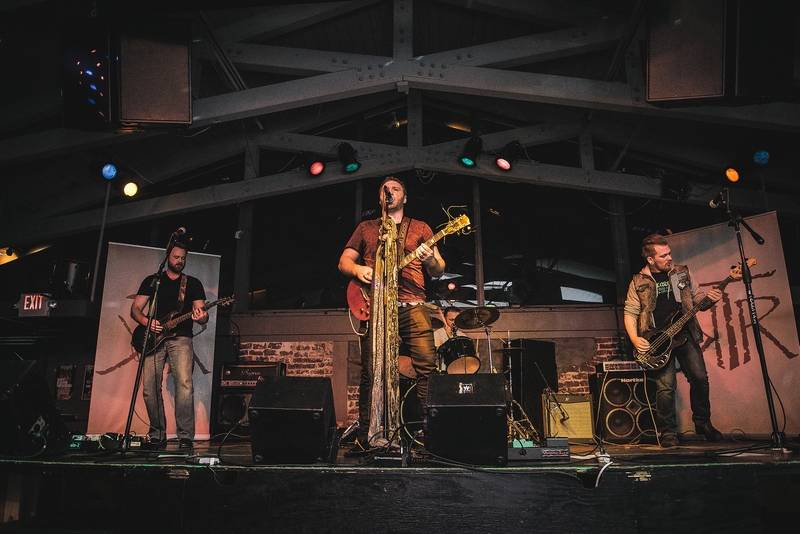 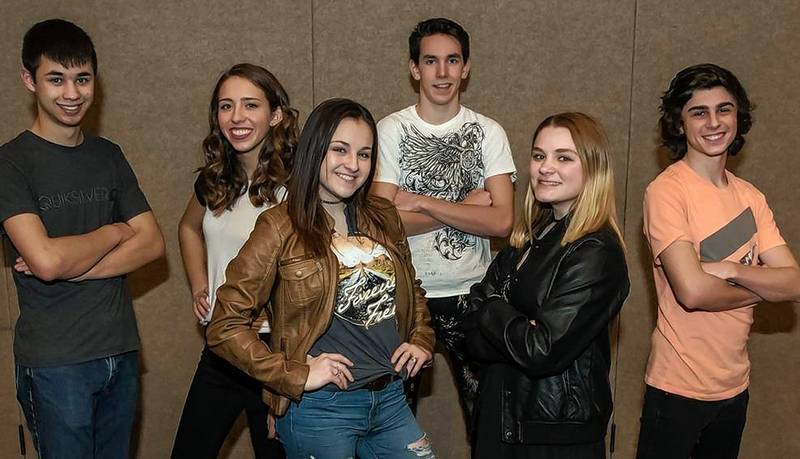 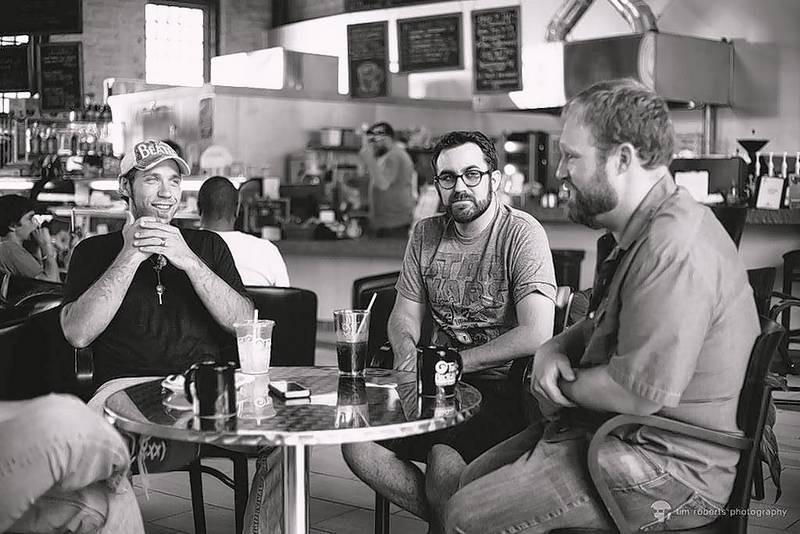 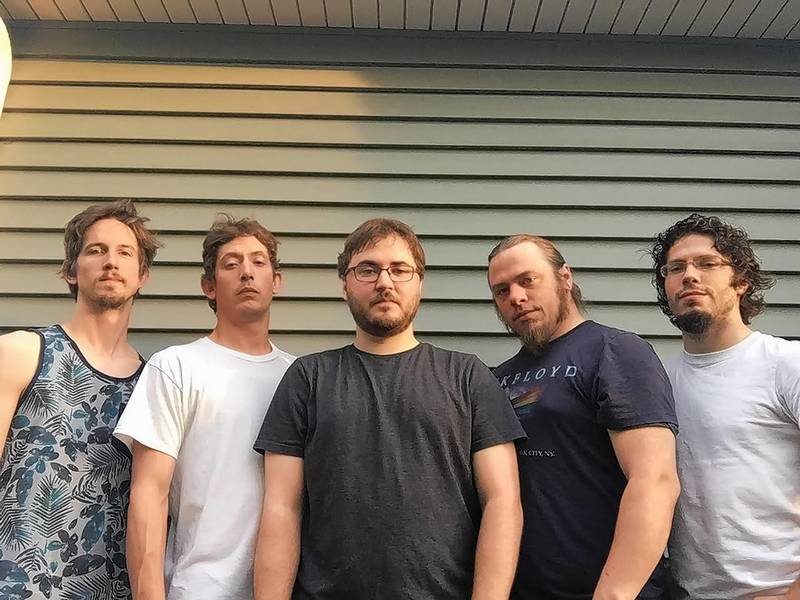 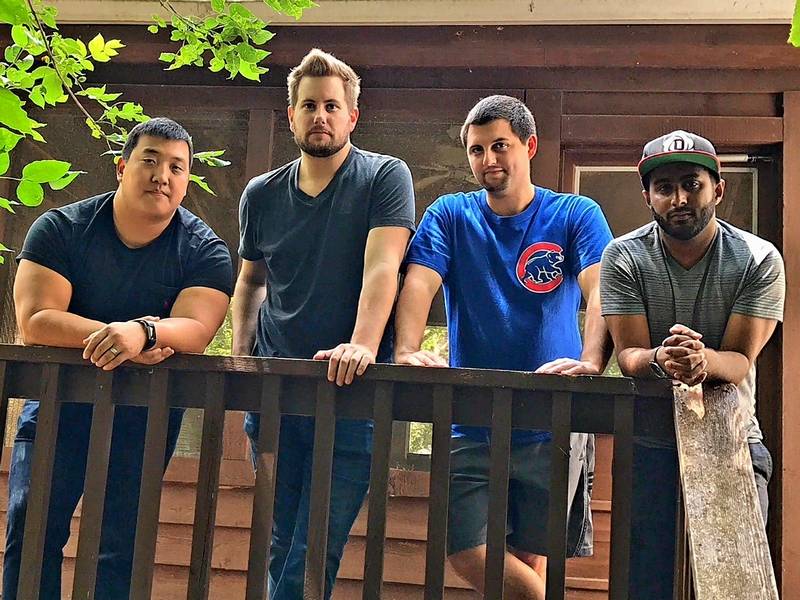 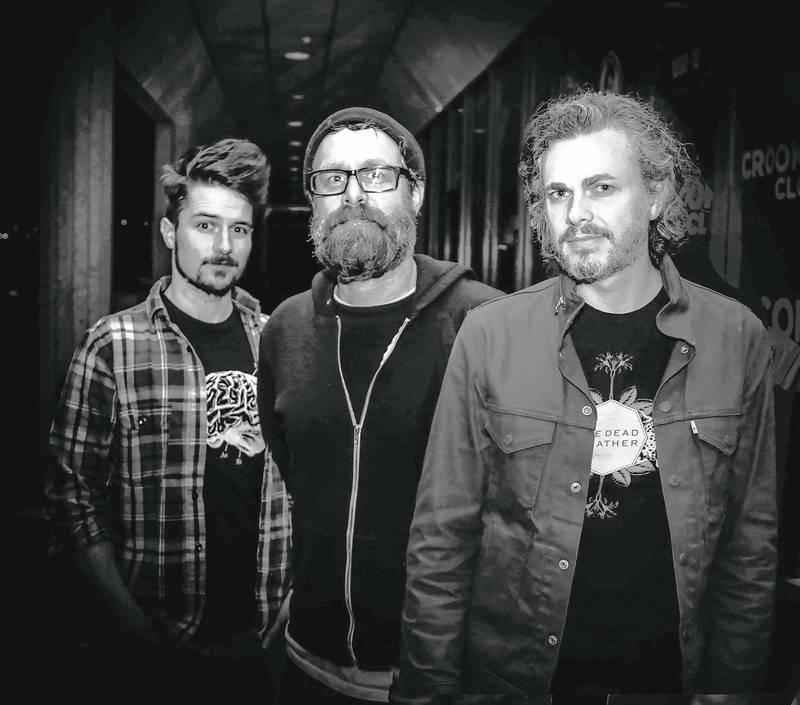 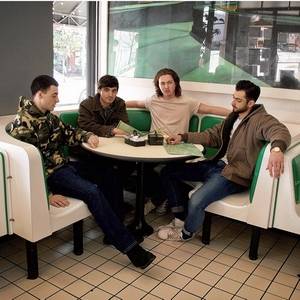 Premiere: Kerosene Stars is back on the scene with two new singles, Lakeview festival this weekend

By Brian Shamie 7 days ago

By Sound Check 2 days ago

Premiere: Kerosene Stars is back on the scene with two new singles, Lakeview festival this weekend

By Brian Shamie 7 days ago